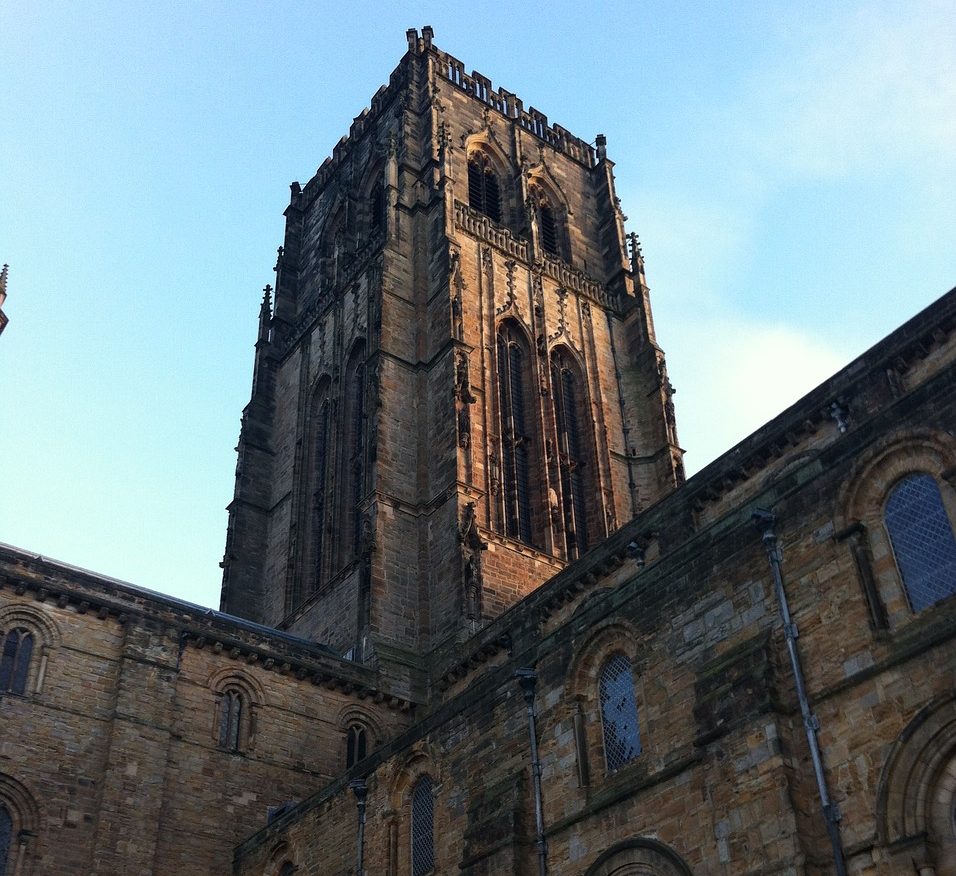 The number of claims for damages caused by potholes in County Durham has seen a dramatic decline.

Five years ago, Durham County Council received almost 500 pothole damage claims, whereas last year they received just 78, only six of which were successful. The council paid a total of over £570,000 to claimants between 2010 and 2015, with the total amount paid out in one year peaking at £255,000 in 2012.

This significant improvement is being attributed to the excellent performance of the council’s highway inspection and maintenance regime.

Mark Readman, Durham County Council’s Highway Services Manager, is delighted that County Durham’s maintenance workers’ hard work is paying off: “Generally, we have seen a reduction in both the number and amounts paid in recent years due to the continued high performance of our highway inspection and maintenance regime, which has helped us to have one of the best rates of councils across the country for defending claims.

“In years where we experience severe winter weather, such as 2011, we do see a spike in claims as snow and ice naturally lead to increased numbers of potholes.”

Unfortunately, the effect of snow and ice on potholes means that the number of claims is likely to increase again next year, as County Durham was badly affected by the severe snow storms that battered the country in March this year.

However, the council announced that they would spend an extra £700,000 to repair the damages that this extreme weather caused. They were also given £1.3 million from a national fund to tackle potholes. The total amount the council is to spend on road repairs this year comes to £17million.