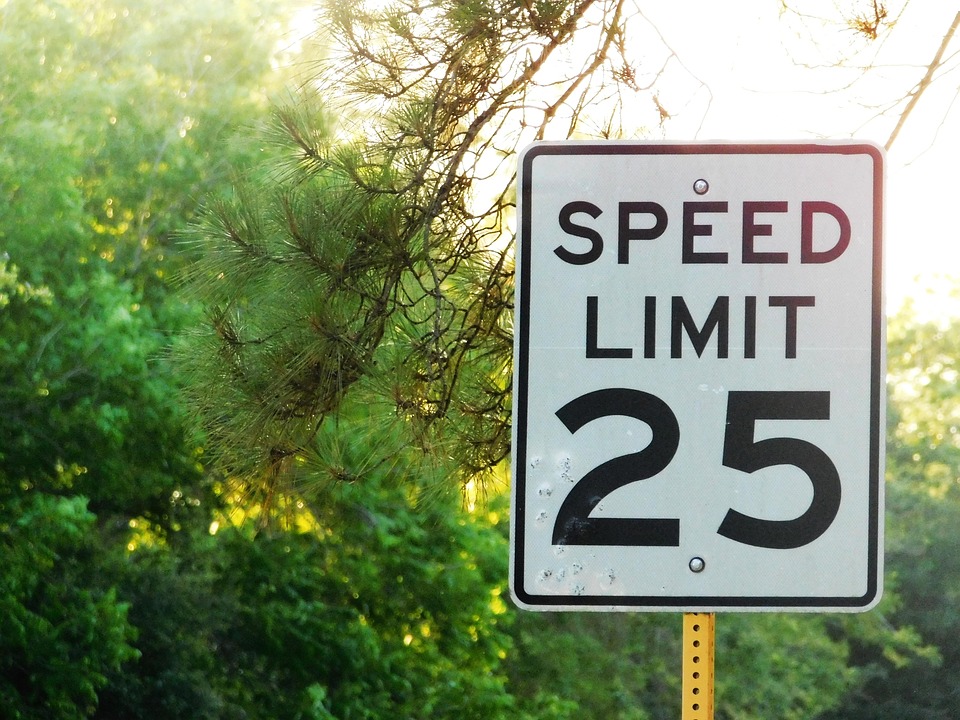 On build up roads in England, many road signs have become unrecognisable as a result of poor maintenance, which poses a serious threat to road safety.

A new poll by the AA has revealed that overgrown greenery, hedges, shrubs and trees are tampering with the visibility of important highway traffic signs and, consequently, affecting road safety across the UK.

The AA received responses from over 16,000 drivers, 42% of which stated that road markings at junctions had become difficult to see when driving, as a result of overgrown foliage which hid them from view.

Overgrown trees and shrubbery around road safety signs spark confusion amongst road users, especially those who are travelling on unfamiliar roads. This was apparent from the AA’s recent poll, which revealed that 39% of participants felt hidden road signs were fast becoming a problem and preventing motorists from driving safely to their destination.

Highway traffic signs were invented to improve road safety and warn road users about dangers ahead, changing speed limits and to direct drivers. However, the maintenance involved to keep road signs unobstructed from view over the last couple of years has been neglected.

Obstructed road safety signs continue to cause dismay across various locations in the UK, an issue that needs to be tackled by local councils. The AA’s research identified that hidden highway traffic and road signs are a danger to road safety, after finding that 1,000 casualties were the result of poor maintenance in 2015, along with three fatalities.

Edmund King, President of the AA, said: “Drivers are becoming increasingly concerned about the upkeep of our verges, and it is clear the problem isn’t going away. Highways authorities may think reducing the number of times a hedge or a tree is trimmed throughout the year is an easy cost saving measure, but cutbacks can have consequences.

“Most gardeners will be aware that vegetation has grown more aggressively this spring and summer due to the weather. But it seems pretty obvious that in some areas verge maintenance has been kicked into the long grass.”