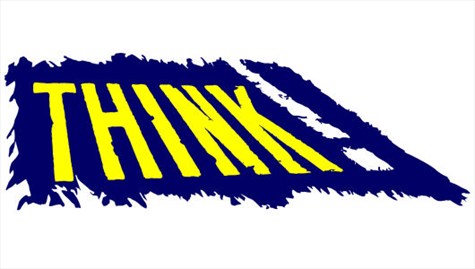 The Department of Transport’s THINK! safety campaign is launching a new push to cut the 60% of fatalities which occur on country roads.

A shocking 25% of drivers report having had a near miss on a country road, while 40% have been surprised by an unexpected hazard, such as an animal. A third also confess to taking a bend too fast.

These findings suggest many drivers are failing to anticipate dangers on the road ahead.

The research mirrors newly published casualty statistics which show that the most commonly reported contributory factor to being killed or seriously injured on country roads is motorists losing control, often because they are driving too fast for the conditions.

Road Safety Minister Robert Goodwill said: Britain’s roads are among the safest in the world, but most people don’t know that motorists are nearly 11 times more likely to die in an accident on a country road than on a motorway.

On average 3 people die each day on country roads and these are needless tragedies.

I want the public to understand these risks and adapt their driving to the conditions they face. That is why the new THINK! country road campaign is so important we are urging drivers to read the road ahead, select a safe speed and brake before the bend.

The THINK! campaign has been backed by British Touring Car champion James Cole.

He said: As a young racing driver, I learnt a number of key skills, such as looking ahead and judging the road conditions. These skills are equally important for everyday driving in Britain.

Being a responsible driver, I try to anticipate hidden hazards and brake before the bend, and this is critical on country roads you just don’t know what’s around the next corner.