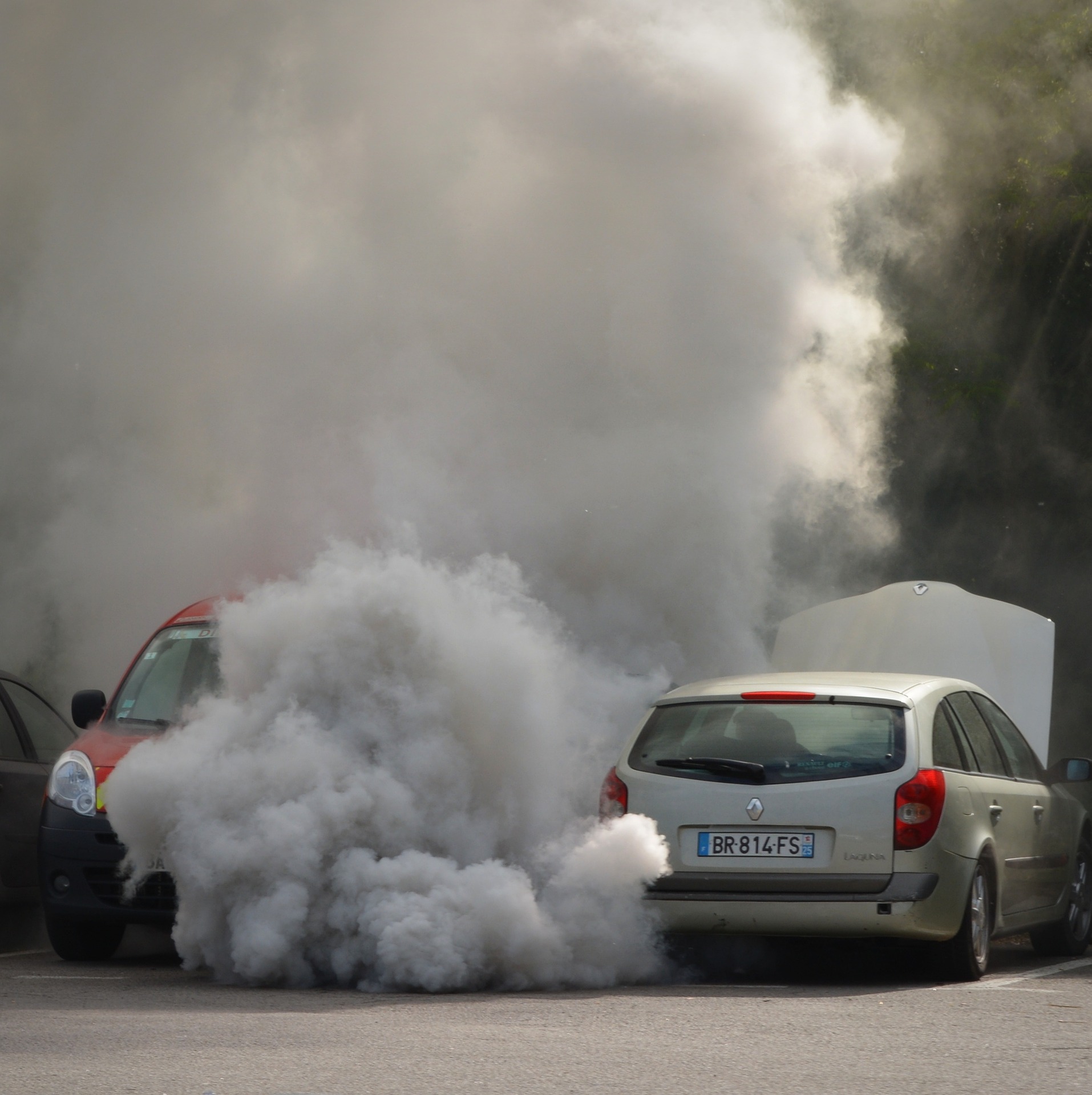 Traffic speeds are predicted to drop to an average of 12 mph by 2030, due to the increasing number of drivers on UK roads. New reports state that air pollution levels cannot be controlled if no action is taken to change traffic speeds and control congestion.The government therefore need to discuss and implement new traffic speeds for UK roads to prevent a further decline in air quality.

Congestion has rapidly increased across the biggest cities in the UK, being 14% worse than in 2012. As the number of cars on the roads increases, so does congestion. This surge in road traffic has seen the UK’s biggest cities suffer from high levels of pollution and a drop in air quality over the past five years.

Forecasts also predict that over the next decade, the increase in air pollution and congestion will cause traffic delays of a minute and a half per mile across England’s A roads. These new predictions come as no surprise to environmental agencies like Greener Journeys and ClientEarth, who have criticised and contested the government’s future air quality plans.

Chief Executive of Greener Journeys, Claire Haigh, said: “Congestion has a direct and severe impact on air pollution. The government’s plans must tackle congestion and encourage greater use of sustainable transport modes such as the bus, which can take 75 cars off the road, reducing both pollution and congestion.”