A cat’s eye on the future: Intelligent road studs to be used on motorway junction for the first time 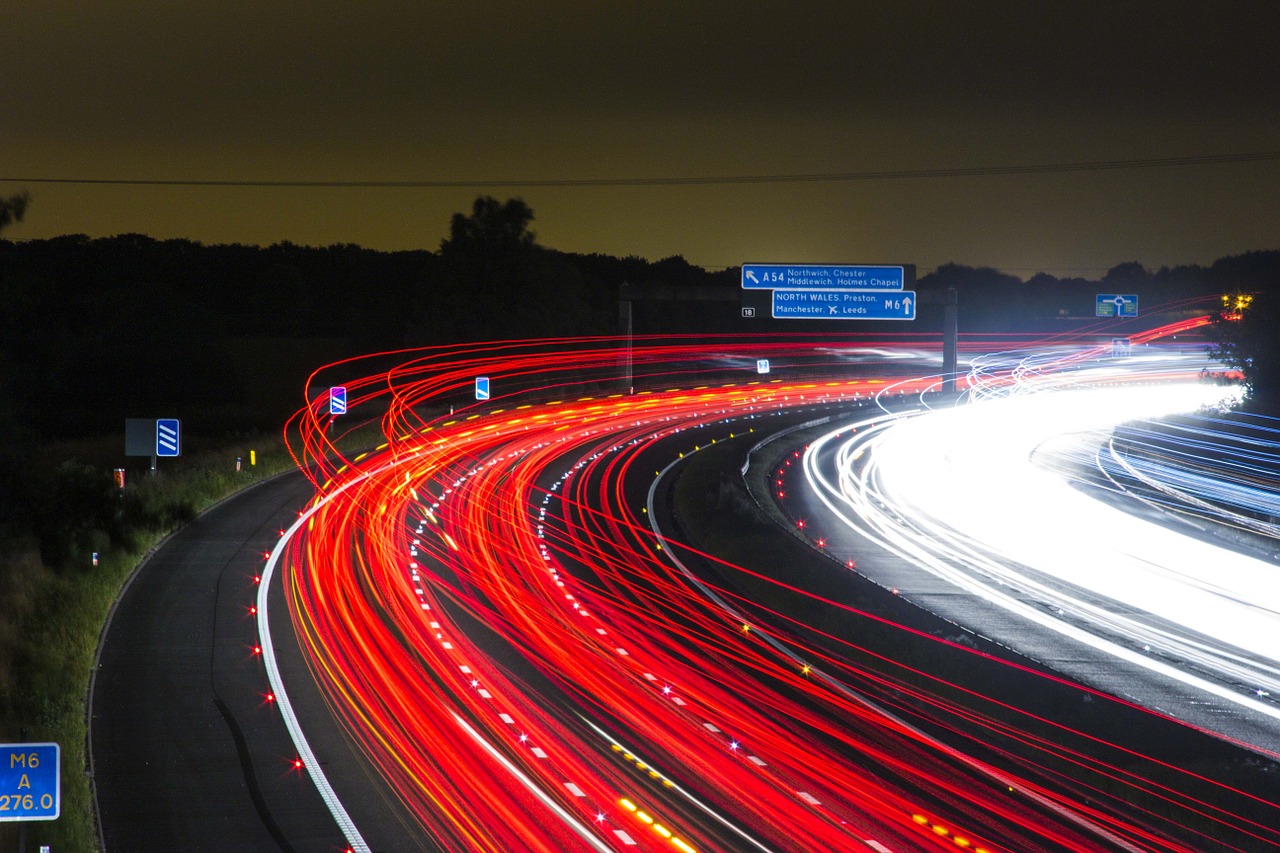 Highways England are set to install 170 intelligent road studs at one of the country’s busiest junctions in Merseyside.

The new LED road studs are connected to the traffic lights at the junction, and light up green when the traffic lights switch to green. The studs can be seen from over 1,000 metres away, which is a far greater distance than the traditional cat’s eyes used across the UK’s motorways. The studs have been proven to significantly increase road safety as they help to prevent drivers from drifting between lanes, reducing the risk of collisions as a result. Similar LED studs have been installed in Surrey in the Hindhead Tunnel; however, this is the first time that they will be linked to traffic lights.

The studs were designed by Clearview Intelligence, in Oxfordshire. The managing director, Nick Lanigan, is excited to see the introduction of the new road safety measure. He commented: “The new studs have been proven to reduce lane transgression by over 50% in certain conditions so it’s a great way to help improve the safety for all road users.” He went on to describe the studs as a continuation of the traditional cat’s eyes using new technology.

The studs will be installed at Switch Island junction in Merseyside, which is used by over 90,000 vehicles a day. There was an average of one collision every two weeks there over the past two years, a number which Highways England hope will be reduced by the introduction of the new studs. Other measures are also being introduced in an effort to improve road safety at the junction, including higher traffic lights that can be seen from further away and changes to the road markings. The installation of the new studs will be complete next year.

Remember to check Anglo Liners’ blog every week to keep up to date with the latest road safety news.